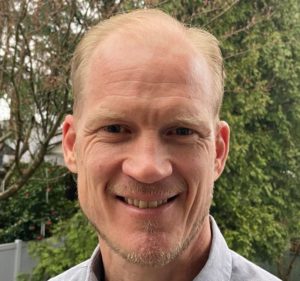 Ray De Lange graduated from Calvin Theological Seminary before serving as the pastor of Christ’s Community Church in Chandler, Arizona for six years. He and his wife, Angie, moved to Guadalajara, Mexico in 2008 where Ray led the English-language ministry of King of Kings Presbyterian Church. In 2015, the De Langes moved to Seattle, Washington to begin serving among Middle Easterners and have since moved to British Columbia to continue that ministry. Ray earned his Doctor of Ministry degree from Faith Evangelical Seminary in 2018. He and Angie have four children.